Check out This iPhone 13 Concept with a Secondary Display, Smaller Notch 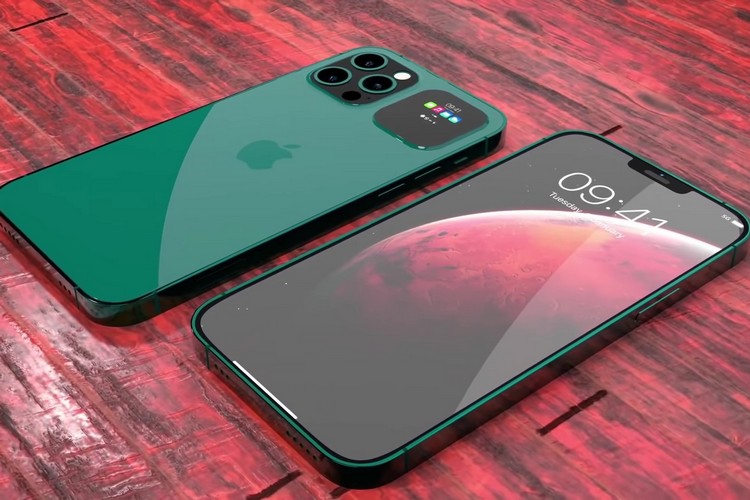 As Apple prepares to unveil its next-gen iPhone series, presumably next month, some enthusiasts have been creating concepts of the iPhone 13.

So, in a recently uploaded video, a YouTube channel showcased a beautiful design concept for Apple’s upcoming iPhone 13 lineup, including a secondary display at the back. Let’s take a closer look at that, shall we?

Ahead of the official launch, YouTube channel ConceptsiPhone shared a video to show off a concept design of the next-gen iPhone series. The secondary display sits at the back of the iPhone 13 concept on the right side of the triple-camera module. It is the same size as the camera module, and as per the video, can be used to display notifications, incoming calls, and other such content.

As you can imagine, it is similar to the cover display on Samsung’s clamshell-style foldable device, the Galaxy Z Flip 3. You can check out the video right below.

At the front, the video showcases a smaller notch for the front camera and FaceID system. This is based on previous rumors that we saw earlier this year. Moreover, reputable Apple analyst Ming-Chi Kuo, who, in a previous report, suggested that the iPhone 13 series could come with a smaller notch.

Other than these, the concept video shows a boxy design for the iPhone 13 models. This is similar to the current design language that Apple is following for its current iPhone models. 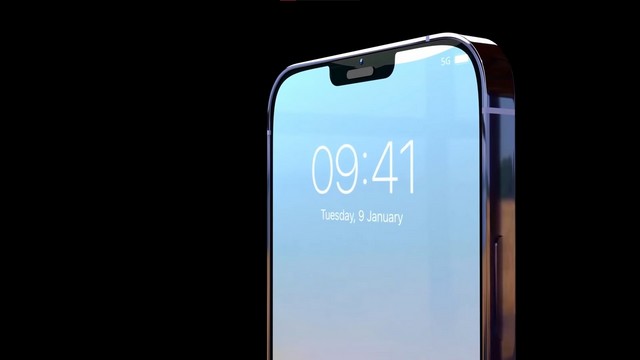 Now, although all these design features and the secondary display look intriguing, there is no to very less chance that Apple is going to go for such a design for its upcoming iPhone models. As per previous rumors, the Cupertino giant will upgrade its camera system by adding video portrait mode and a new ProRes format for high-quality video recording.

Other than these, there is a chance that Apple might finally bring the 120Hz ProMotion display to its iPhone line. Furthermore, the company is also rumored to release a new, refined matte black color option. Moreover, Apple is also looking to add bigger batteries to the iPhone 13 series that is rumored to support 25W fast charging. Plus, there are rumors that suggest that iPhone 13 models would come with reverse wireless charging.

Coming to the release date, Apple will probably launch the iPhone 13 series sometime next month. So stay tuned for further updates.