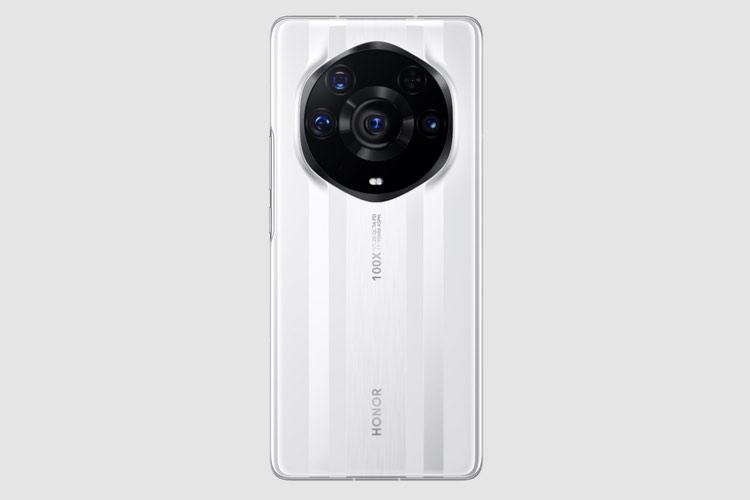 After getting detached from its parent company Huawei last year, Chinese smartphone brand Honor has announced its upcoming flagship smartphones as part of the Honor Magic 3 series today. The company will launch three smartphone models under the said series with flagship Snapdragon chipsets, IMAX cameras, and more.

So, before going to the prices and availability of the devices, let’s take a look at the key specs and features of the Honor Magic 3 series.

Now, as aforementioned, Honor’s Magic 3 series consists of three smartphones, namely, the Honor Magic 3, 3 Pro, and 3 Pro+. While there are similarities between the devices, there are a few key differences in terms of the cameras, processors, and IP ratings.

So, starting with the display, all three models of the Honor Magic 3 series feature a 6.7-inch OLED curved display with support for a 120Hz refresh rate. The panel has a maximum resolution of 2772 x 1344p and also supports HDR10+.

Now, coming to the optics, this is where the Magic 3 series shines. The highest-end Magic 3 Pro+ packs a quad-camera setup at the back, including a 50MP primary sensor, a 64MP ultra-wide lens, another 64MP monochrome sensor, and yet another 64MP periscope lens with support for 3.5x optical zoom and up to 100x digital zoom. 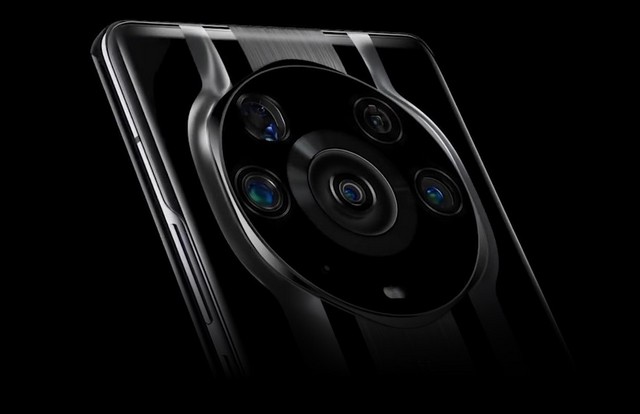 The Magic 3 Pro rocks the same setup, although instead of the 64MP ultra-wide lens on the 3 Pro+, the Pro-variant comes with a 13MP ultra-wide lens. The standard Magic 3, on the other hand, eliminates the periscope lens altogether and packs a triple camera setup at the back with a primary 50MP sensor, a 13MP ultra-wide lens, and a 64MP monochrome sensor. As for the front camera, all three devices rock a 13MP wide-angle selfie snapper with a 100-degree FOV.

Now, it is important to mention that other than the massive megapixel count, the Magic 3 series boasts advanced camera features such as Magix-Log and Level 3D Look Up Table (LUT) functions for improved videography. Moreover, all the devices come with IMAX Enhancement support for shooting cinematic videos.

Other than these, the Honor Magic 3 series comes with IP certifications for water and dust resistance. The higher-end Magic 3 Pro and the Magic 3 Pro+ come with an IP68 rating for water and dust resistance, while the standard model has an IP54 rating. On the software front, all three devices run Honor’s magic UI 5.0 based on Android 11 out-of-the-box.

Other than this, the Honor Magic 3 models come with dual stereo speakers with support for DTX: X Ultra sound support to deliver an immersive audio experience.

Coming to the color options, the Magic 3 comes in four colors, namely, Golden Hour, Blue Hour, Black, and White. The 3 Pro is also offered in similar color options as the vanilla model but eliminates the Blue Hour color option, while the highest-end 3 Pro+ is offered in Ceramic Black and Ceramic White colorways.

The Honor Magic 3 series will be available to buy in the global market later this year, although the company did not mention a specific timeline. Moreover, there is no information on whether Honor will bring the devices to other Asian regions like India or not.

Latin music to resonate in Turkish capital to mark independence

Latin music to resonate in Turkish capital to mark independence