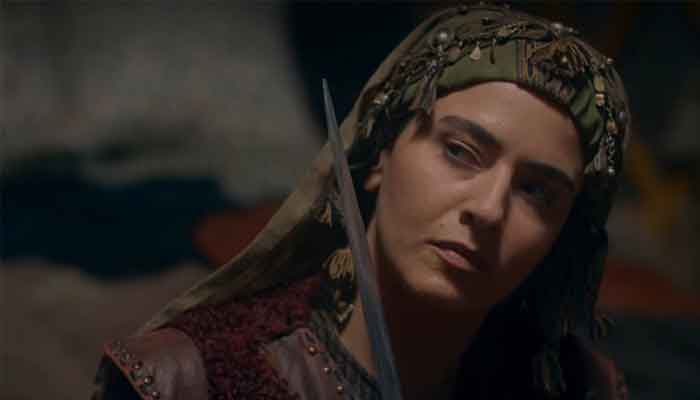 The Dirilis:Ertugrul actress shared her fans that she would play Maria in  the film titled  “HAKİKAT”which is due to release in cinemas in Octobers.

Sharing a poster, Esma said she plays Maria in the film which tells the story of Sheikh Bedreddin, a 15th century influential mystic and scholar. 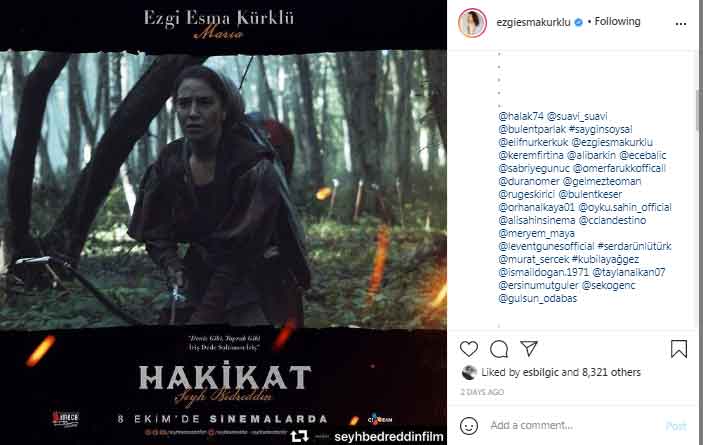 Ezgi played the role of Banu Çiçek in the season two and three of the “DirilisErtugrul.”

The actrcess has amassed a large number of followers on social media with her stellar performance in the series.