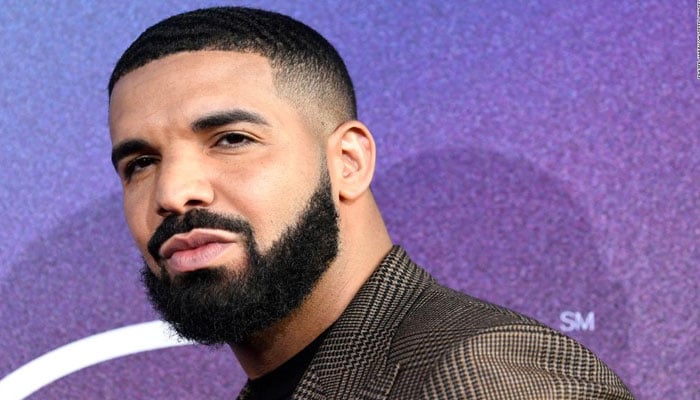 According to Rolling Stone, There are also a number of spoken word cameo appearances by Nicki Minaj.

Certified Lover is one of Drake’s first-ever proper studio albums, made since 2018’s Scorpion.

The rapper initially announced the upcoming release of Certified Lover Boy back in January 2021 but it got ultimately delayed till now.

For those unversed, the album will be a culminated production by a number of producers, namely Noah “40” Shebib, Oliver El-Khatib, PARTYNEXTDOOR, Nineteen85, and Metro Boomin, etc.