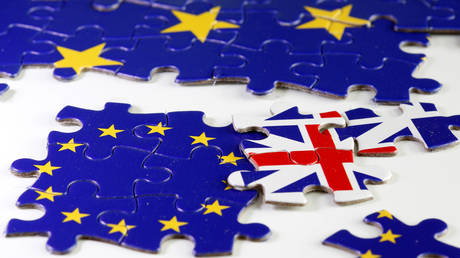 The latest round of talks between Britain and the European Union failed to make progress this week, the EU’s chief negotiator said on Friday. Michel Barnier told reporters that London and Brussels remain far apart on key issues including fisheries.

“We cannot go on like this forever,” Michel Barnier said, adding that both sides must agree on a legal text before October 31 to prevent a no-deal scenario when the Brexit transition period ends at the end of the year.

Britain’s chief Brexit negotiator, David Frost, admitted progress at the talks on a trade deal have been limited, despite “the positive tone.”

“We remain committed to a successful outcome,” Frost said, noting that the two sides “are close to reaching the limits of what we can achieve” through remote discussions.